Being the result of the collaboration between Compact TV and WMN.hu, ‘AgeZ’ mainly focuses on the stickiest and the most relevant issues of our modern world, on topics about which not only does our audience think differently, but also our hosts, such as mental health, social media consciousness or the question of identity. To broaden even more the spectrum, two guests are invited to represent totally different points of view.

The concept of the show was thought-out by our young, but really professional hosts, Luca Nyáry and Mila Taraczky – journalists at WMN, and brought to Compact TV and to WMN, who saw the potential in such a revolutionary idea. 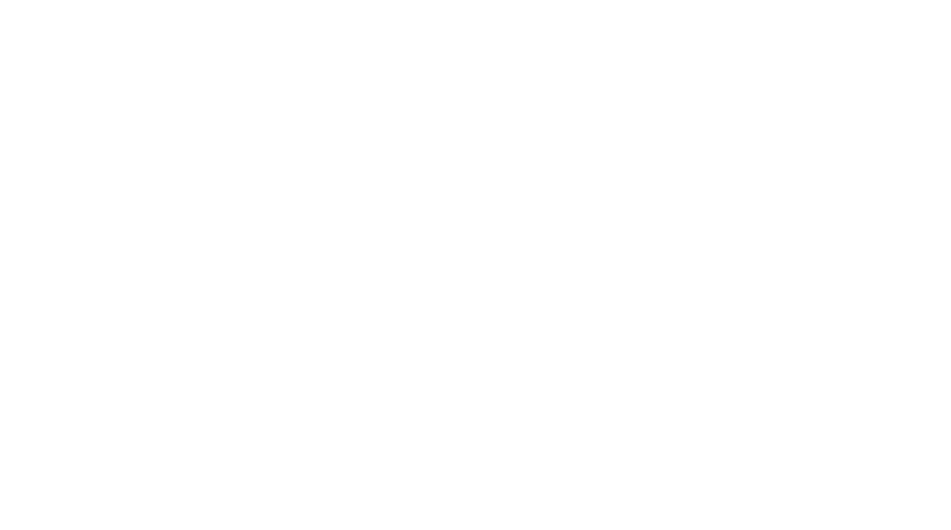 In this entertaining, yet highly informative series, iconic cars are presented by one of the greatest drivers in Hungary’s sports-car racing, ‘Biggy’ Robi Nagy.
Platform: Totalcar.hu

Sketch comedy about the current political and public matters of Hungary.